Who'd have thunk it? In a mere three days, the John McCain campaign has transformed into an episode of Jerry Springer.

Obama rightly scolded his own out-of-control troops and told them to quit the frothing, and now that we've had a good full day of Preggersgate, the dust is finally starting to clear a little bit. What do we see?

If all the frantic mudslinging leads to an honest debate on this issue it may have all been worthwhile. As an added bonus, teen pregnancy is irrevocably tied to abstinence education and religious indoctrination, which also direly need to be addressed.

So gear up for another God vs. condoms debate. 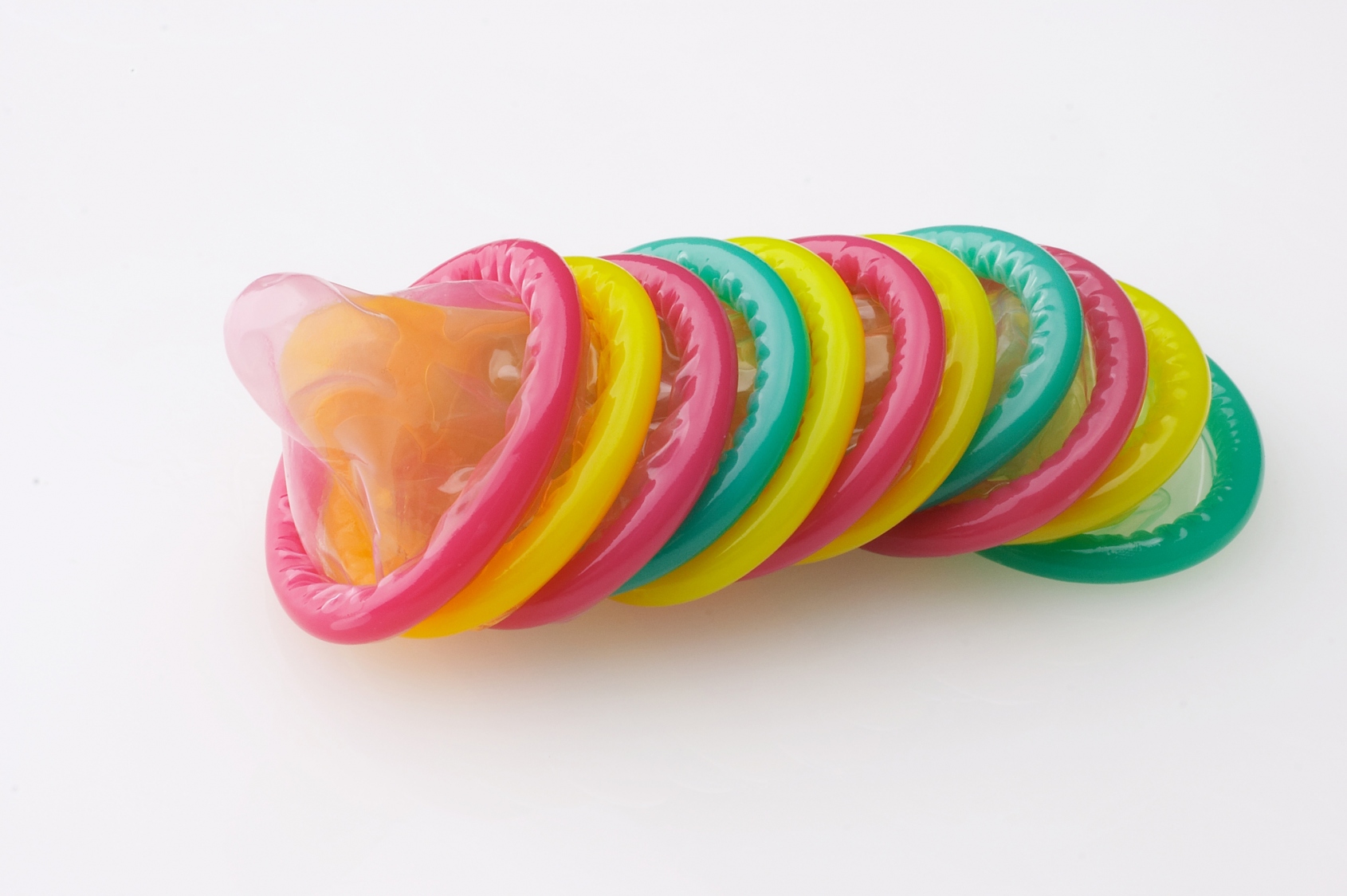 beneath the tabloid trash: Abortion. For example, let's read this already famous line:

"We're proud of Bristol's decision to have her baby and even prouder to become grandparents."

Bristol's decision? Really? That's an odd choice of words from someone who would like to see one of her options taken away. And for all we could possibly know, it may not even be true. Parental and social pressure is a powerful thing.

So my point is, the issue goes far deeper than the young daughter of a surprise VP choice. This situation could become a symbol for every other kid across the country facing the same trial, and the challenges they face when confronted with their family, religion and upbringing.

That is, it could become a symbol if we have the national maturity to allow it to. That much has yet to be seen.
Posted by Sinistral at 10:49 PM